10 Fun Things To Do With Old Men’s Shirts

Do you have any old men’s shirts that are taking up space in your closet? Instead of throwing them away, use those shirts to make something new and useful. From pillow covers to little girl’s dresses, here you’ll find some adorable repurposing projects that you can make from old worn-out men’s shirts. 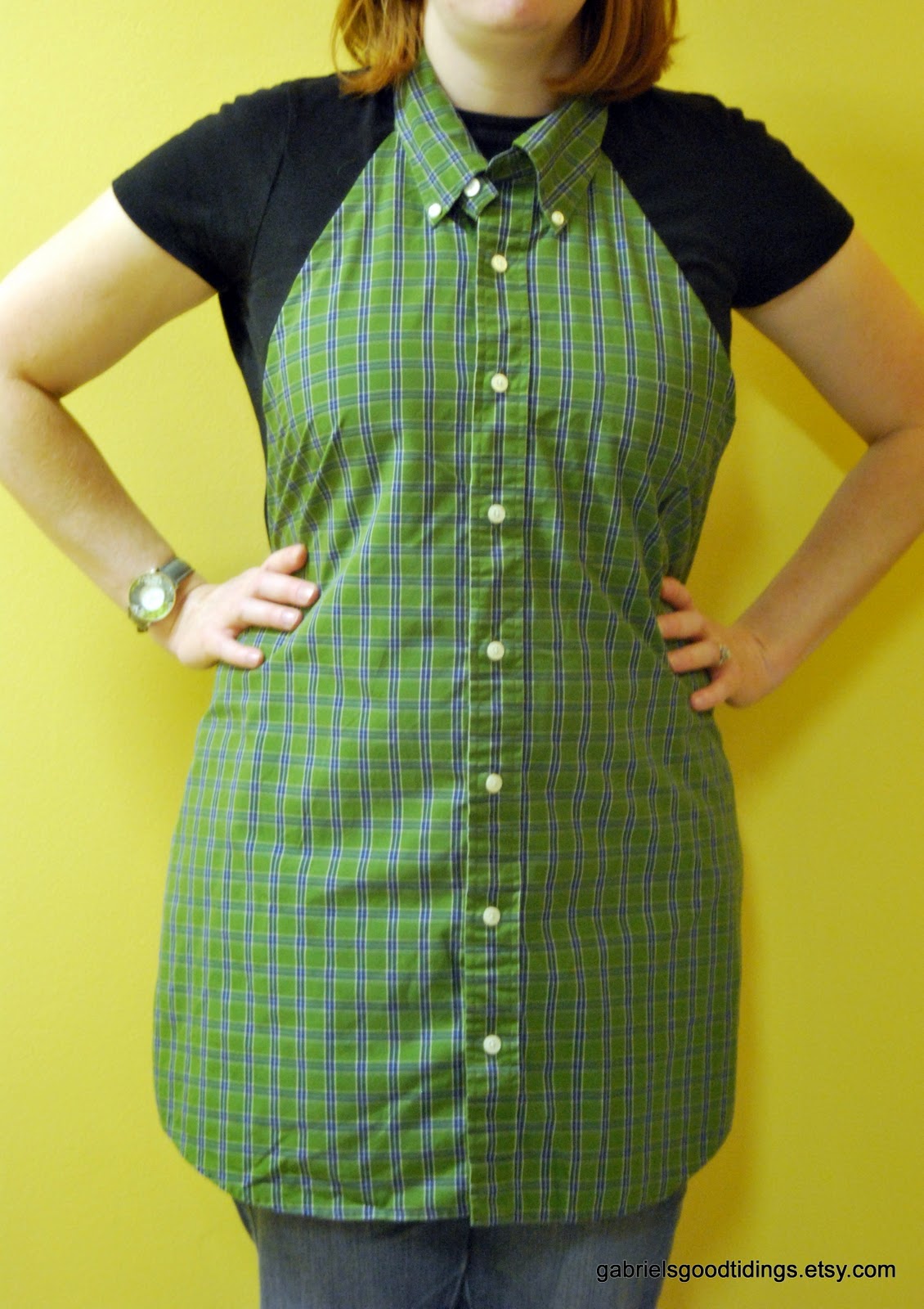 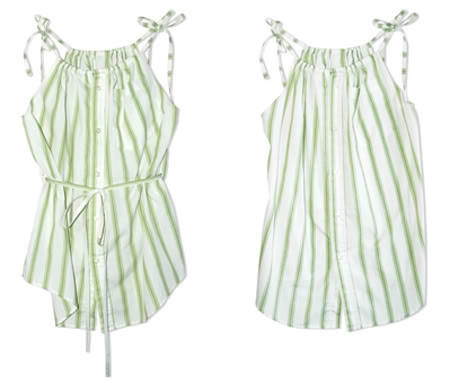 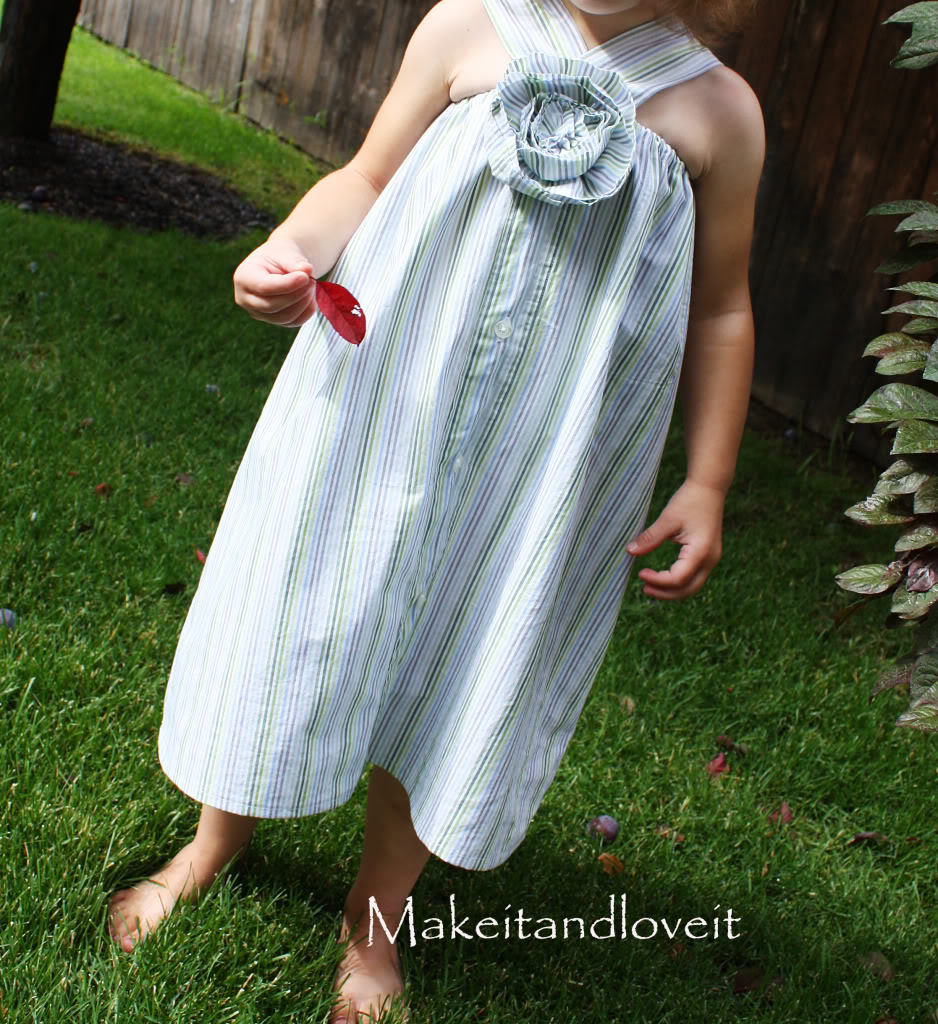 Tutorial via Make it and Love it 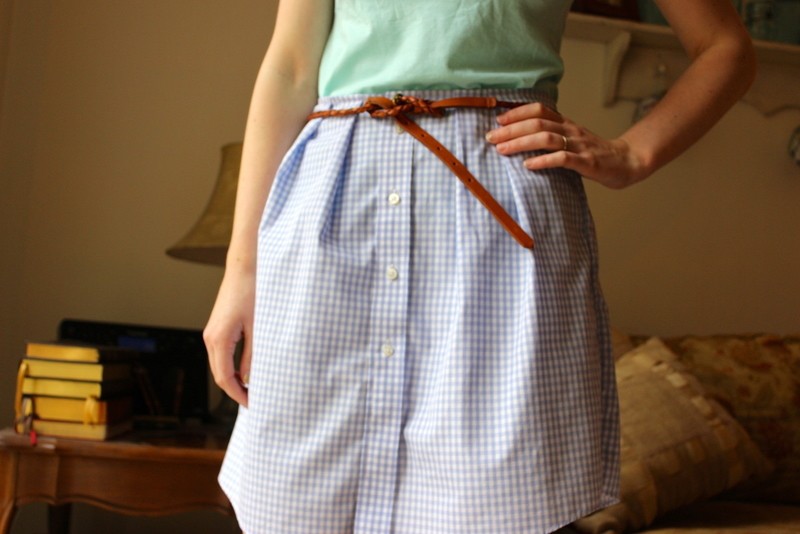 Tutorial via Cut Out + Keep 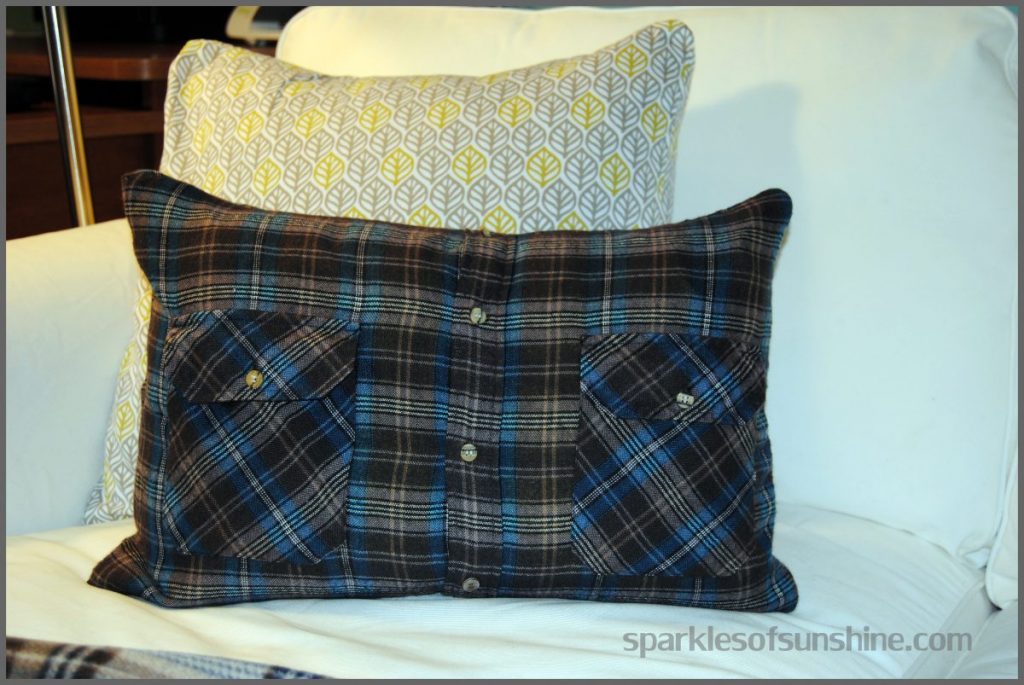 Tutorial via Sparkles of Sunshine 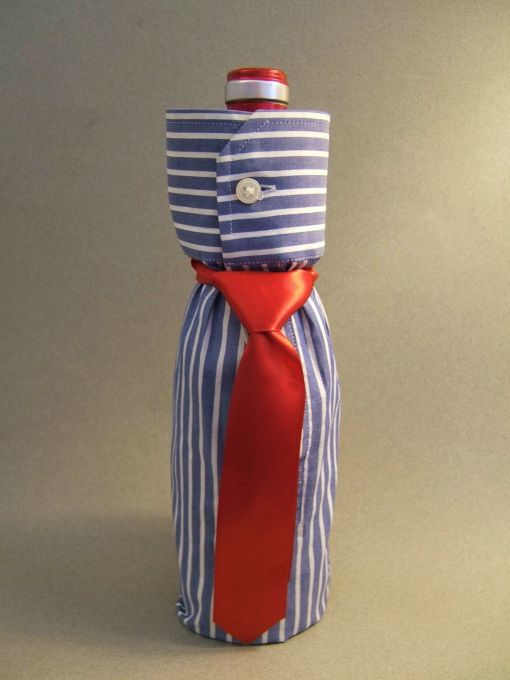 Tutorial via The Tamara Blog 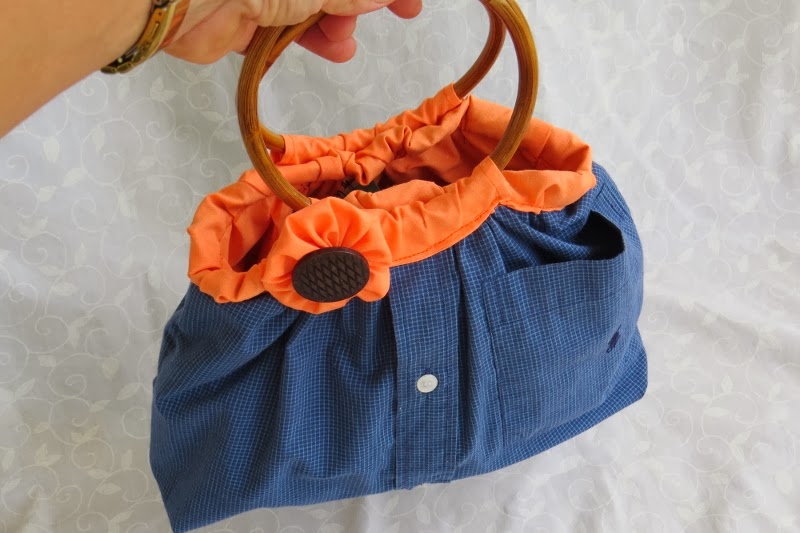 Tutorial via Creating my way to Success 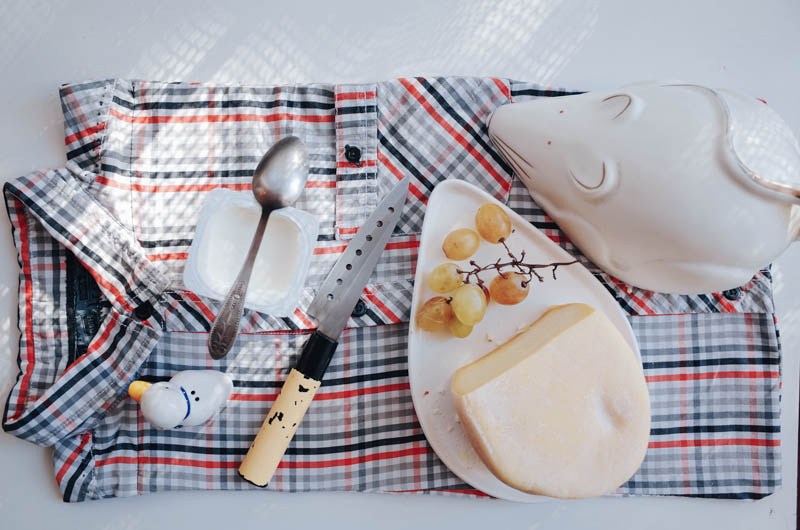 Men’s Shirt into a Crop Top

Tutorial via Life is Beautiful

Which one of these ideas is your favorite? Are you going to try any? Let us know in the comments!